The legacy of smartphones 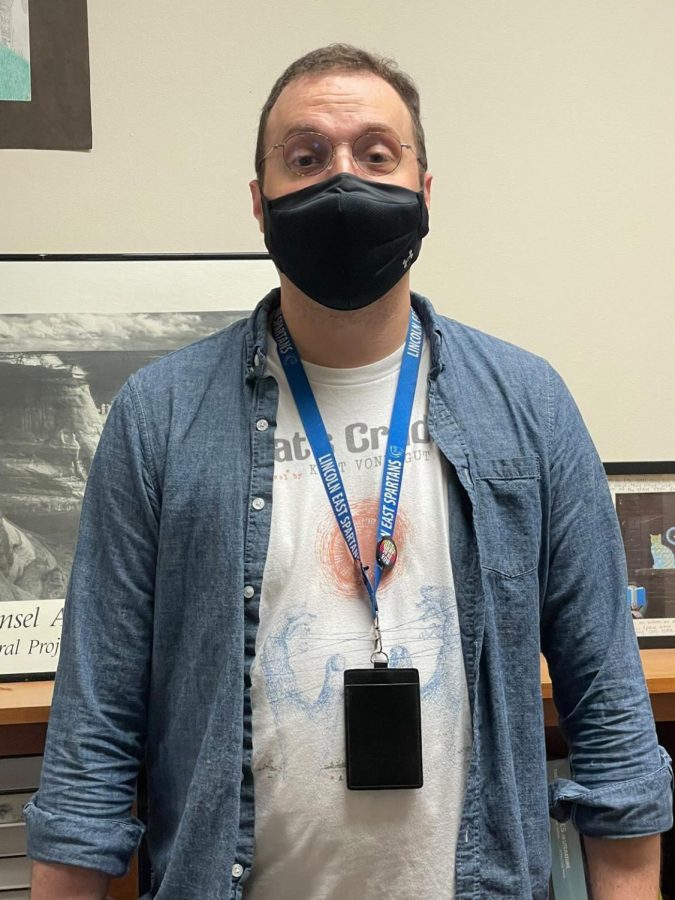 Ah, smartphones. What would we ever do without them? I mean, you’re probably reading this on your smartphone at this very moment. Five to six hours a day on average, you’re staring at a six inch illuminated rectangle. Isn’t that quite something?
But, this proposes a question, the question briefly asked before. What would we do without them? Really! Can you imagine a life without an alarm to wake you up, a communication device to call and text your friends, social media, the entirety of man’s knowledge at your fingertips? It may be a hard thing to imagine now, but most of you reading this either have lived without it, or were born in a time without it. I interviewed two people on this topic, those people being my dad, Travis Grant, and my former English teacher here at East, Mr. Funk.
Let’s begin with the latter. I asked Mr funk his thoughts when Apple first launched the iPhone in 2007. “I remember being confused by it,” Funk said. He mentioned that before then, “it was like the wild west of cell phones”, people had personal devices, yes, but they were all different looking, unique, using different plug-ins. “The touchscreen was kind of foreign to me,” Funk said. “Apple had an exclusive deal with ATT, so you couldn’t even get an iPhone if you weren’t an ATT wireless subscriber.”
He later went into how his roommate purchased an iPhone. “And I remember I thought to myself, ‘That’s some Star Trek stuff’”, Funk said. He was bewildered that music playing, messaging, calling, and wireless internet was all in one device. Of course, we as people are so used to this kind of technology nowadays.
This brings me to answering my previous question, finally. I asked Funk if he could live the way he does, right now, without a smartphone. “It’d be hard,” he said. “I’m pretty attached to my technology.” Funk mentioned that yes, he could go without one, but he wouldn’t necessarily want to. Plus, his expectations have definitely changed from 2007 to now. Before, like most people, he really only cared about being able to make texts and calls. But now, he looks for other things such as camera quality, durability, and running certain apps like Google Classroom.
Where would we be without these phones? Are they good for us? The progression of humanity? These are loaded questions, but valid questions. Funk answered this, by comparing it to Farenheit 451, by Ray Bradbury. “[Bradbury] was writing about TV, in 1953, and I can think of how it compares to smartphones today.” Back then, Bradbury looked at TV as some kind of distracting and detrimental thing, but now we can compare it to smartphones. Overall, smartphones have good potential, he said, but they get misused.
Think about your phone. Take it out, look at it. Do you think you could live without it?